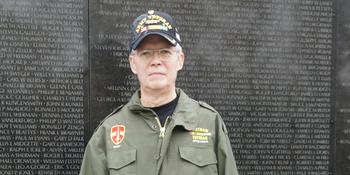 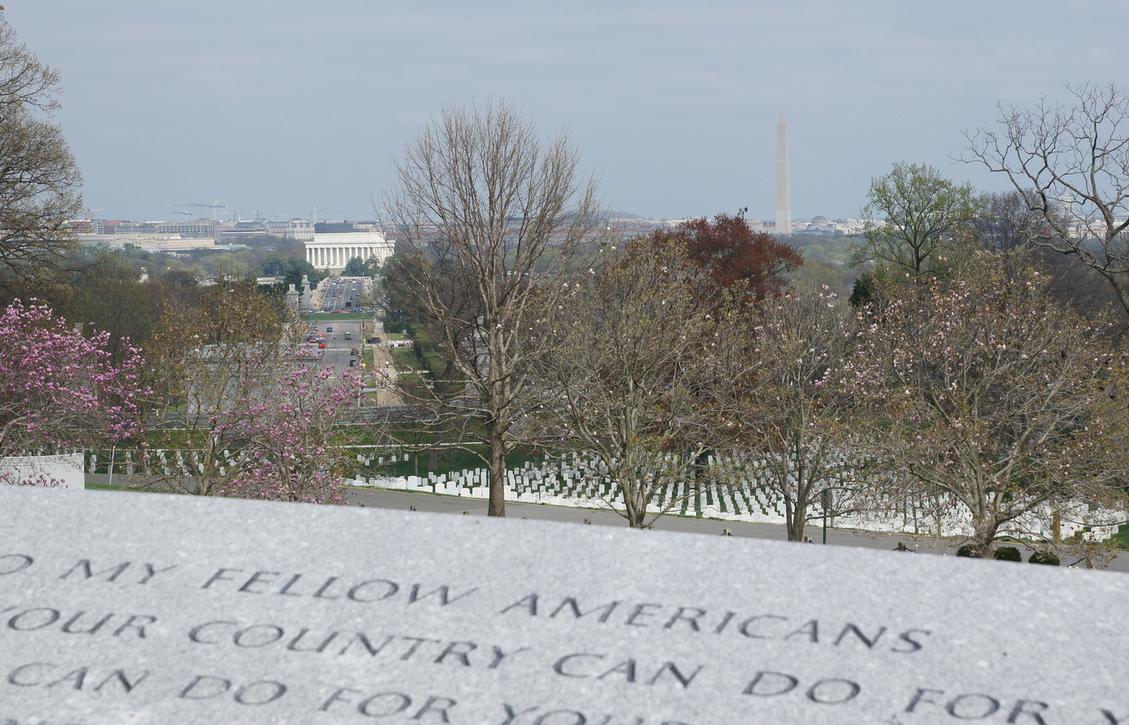 Steve Wiltsie is the owner/photographer for The Veterans' Check.  He is a Vietnam Veteran who became interested in photography at an early age and has enjoyed it ever since.  In the mid-1970's he became involved with small computers and that led to him starting his own computer business, microCONCEPTS, in 1981.  That business merged with PC Quest in Evansville, IN in mid-2014 and Steve retired from there at the end of 2015.  He now devotes all of his time to photography/videography and operating his camera drone service called Overhead Shots.  He is available for events, real estate stills and videos, heat loss/gain inspections, roof inspections, and more both from on the ground and from the air.